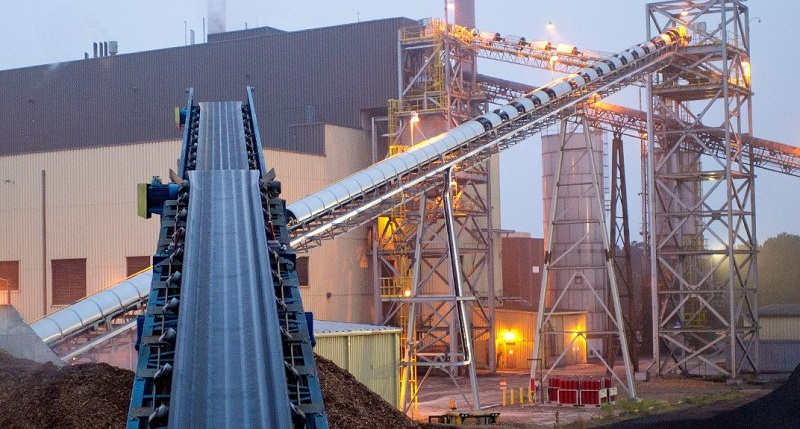 There will be 44 employees, including 17 operators and 11 shift leads, terminated as a result of the power plant closing, according to a Worker Adjustment and Retraining Notification filed with the N.C. Department of Commerce.

The power plant, located at 1281 Powerhouse Drive in Southport, is one of two in the state the national wholesale power producer, Canada-based Capital Power, is closing, according to the report.

"In terms of staff, we are providing support to the great team at Southport in terms of transition to other employment or retirement," Katherine Perron, Capital Power media relations and communications manager, said in an email.

The plant will permanently close at the end of the day on Wednesday.

"A small number of employees may remain employed at the facilities to decommission the plants after March 31, 2021," the report states. "However, these employees will also be terminated once the decommissioning of the plants has been completed."

The Southport Power Plant, which uses a variety of solid fuel sources, is part of Capital Power’s North Carolina generation assets, according to the website.

Capital Power acquired the facility in 2006 from Primary Energy Ventures, states the website. It operates under a power purchase agreement with Duke Energy.

"Southport is a combined heat and power cogeneration facility that provides steam to the nearby Archer Daniels Midland Company," states the website.

"This will be a permanent closure, as the power purchase agreement for the facility has expired and won’t be renewed," Perron said. "Capital Power is responsible for the decommissioning of the plant, followed by the equipment removal and rehabilitation of the site."

The decommissioning process is anticipated to take about four to eight weeks to complete, according to a news release.

The decommissioning process "will be followed by equipment removal, building demolition and salvage, and site reclamation work that is expected to continue through 2021, and possibly into 2022," stated the release.

Update: This story has been updated with more information about the timing of decommissioning of the Southport Power Plant.