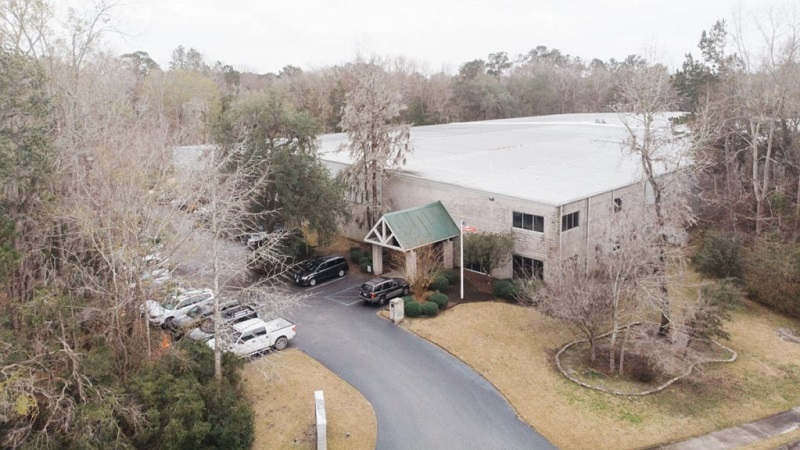 The Wilmington-based company recently acquired the firm, which manufactures large-format corrugated boxes for various manufacturing segments, as well as custom protective packaging components for the automotive industry and other suppliers, according to a news release from Atlantic this week.

The details of the acquisition were not disclosed.

“We are excited about the opportunities this move brings to our already diverse company,” said Wes Carter, president of Atlantic Corp., which operates as Atlantic Packaging. “Coastal’s products are consistent with our marketplace focus, especially as it broadens our value proposition to the evolving automotive market. We have looked at corrugated sheet plants before as they are very allied to our converted products offering. This one seemed the right one at the right time.”

Atlantic Corp. is a diverse packaging and equipment distributor to consumer products manufacturers throughout North America, the Caribbean and Central America. The company operates 18 regional facilities as Atlantic Packaging.

The 70-year-old company has been making a number of strategic acquisitions over the years. The packaging company got its start in Wilmington through an acquisition in the 1980s.

Atlantic was originally founded in 1946 by Pulitzer-Prize winning journalist W. Horace Carter, and continues to be family-owned and operated, stated the release. Atlantic serves the needs of consumer products manufacturers and offers expertise in packaging equipment and integration as well as materials for stretch, shrink, strapping, labeling systems, tapes and adhesives and protective packaging, according to the release.

The recently acquired location complements Atlantic's $10 million packaging solution center in Charlotte, which opened in 2017, and its “existing ten facilities across the Carolinas and Georgia,” Carter said.

“South Carolina has invested heavily in recruiting automotive manufacturers to the state and our company is increasingly aligned as a premier partner to these facilities,” Carter said in the release. “Coastal’s ability to design and fabricate protective packaging solutions right here in the low country brings great value and sensible logistics.”

The company also recently announced the opening of its new branch in Reno, Nevada. 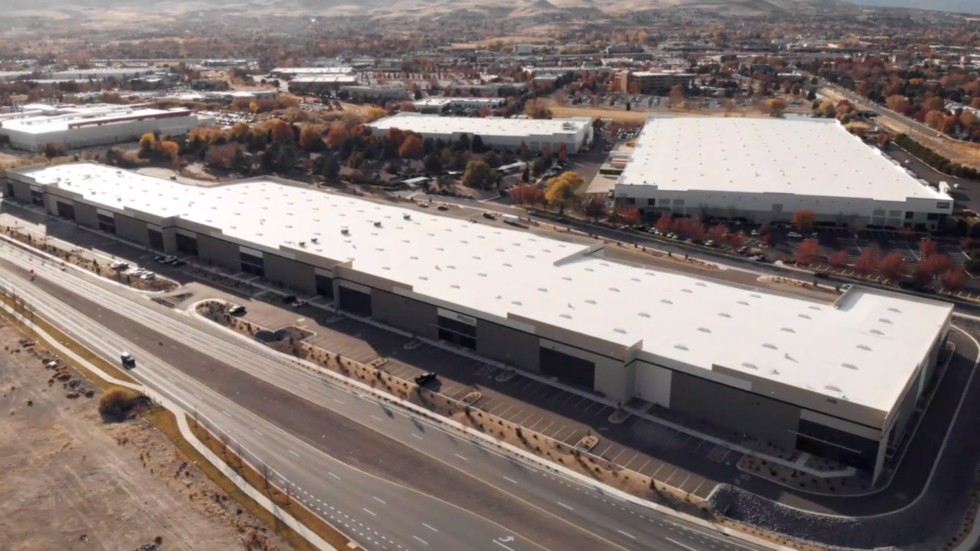 The facility (right) gives Atlantic Packaging the opportunity to work directly with its West Coast customers and national accounts, officials said in a news release.

“We’re excited about the possibilities this opens up to partner with new and existing customers as we continue to grow and expand our footprint,” company officials said in the release.