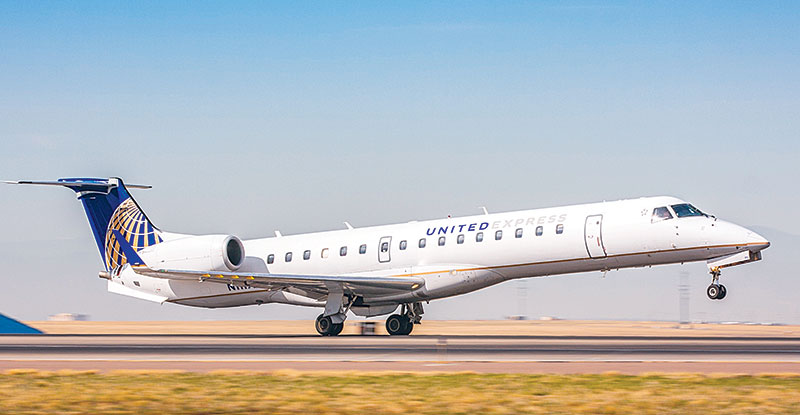 The airport's year-to-date figures as of November total more than 980,700 passengers flying to and from the airport so far this year, according to the most recent statistics released by ILM on Wednesday. That’s a 5% increase from the 2018 year-end record of just over 934,000 passengers.

As of November, the year has brought in more than 489,500 passenger departures and nearly 491,200 arrivals through ILM.

The record total in November brings the airport to fewer than 20,000 passengers shy of its goal to reach 1 million passengers for the year.

“I think there is a very high confidence that we will break our 1 million-passenger mark this calendar year,” Julie Wilsey, ILM’s airport director, said Wednesday.

In November alone, ILM reported just over 46,000 passenger departures and nearly 52,400 arrivals. Those figures include the high volume of foot traffic the airport experienced the week of the Thanksgiving holiday.

December’s figures and end-of-year totals, however, won’t be available until Jan. 15, Wilsey said.

​“The 1 million-passenger milestone is a big deal for airports,” she said.

ILM attributed last year's record to the addition of its third carrier, United Airlines, and the start of several new nonstop flights. The added flights have continued to make a significant impact on usage in 2019.

Wilsey said the latest numbers show that ILM's customers "are obviously using the new flights and the new seats.”