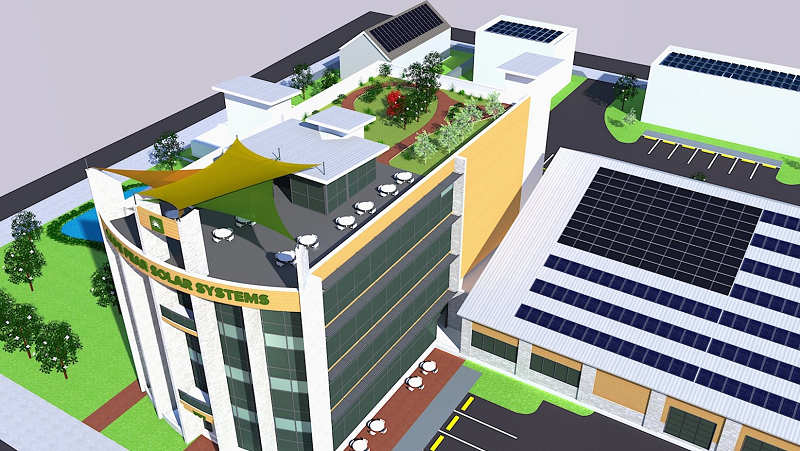 The firm, a solar power system design and installation company, wants to build the project on 2.6 acres at 901 S. Front St.

"Our goal is to begin site preparation work, soil mitigation, etc., by mid-November," said Cassandra Barba, sales and marketing manager for Cape Fear Solar Systems, in an email at the end of October. "That is expected to take [until] the end of the year."

She added, "All of this is dependent upon getting the approvals/permits to proceed."

The plans are expected to be considered by the city's Technical Review Committee on Nov. 14, according to the city's project tracking website.

The project includes a 75-foot, five-story office building and a nearly 15,000-square-foot warehouse in its first phase, officials said earlier this year. In February, the Wilmington City Council approved a special use permit for the project.