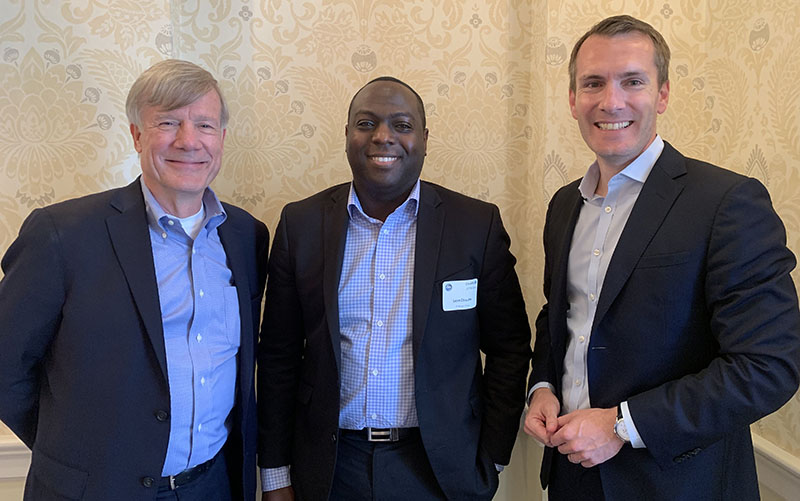 Wilmington businesses can apply for another round of federal grant funds recently awarded through the SBA’s State Trade Expansion Program (STEP). The Economic Development Partnership of North Carolina (EDPNC) was awarded a nearly $775,000 grant through STEP to help small exporting businesses around the state. The new grant year began Sept. 30.

Local companies in the past have used the STEP funds, which are offered to qualifying businesses for travel, lodging and booth registration for international trade shows, as well as money for website or marketing materials translation.

Regardless of the impacts trade tensions and tariffs have on the global economic environment, being internationally engaged is a better business strategy for companies than only doing business domestically, Loyack said.

Firms are now asking about those markets, Loyack said, as the country’s trade relations with China and complex tariffs continue to be in flux.

The event, which was hosted by the FTPC, is one of several the organization is putting on in Wilmington this fall.

The Wilmington Chamber of Commerce in September announced a partnership with the Carolina Chamber Export Assistance Center to help streamline the process of electronic documentation for international trade. The online service, called essCert, has been used by chambers across the country.

Export education seminars are also being hosted by the EDPNC this year, Loyack said.