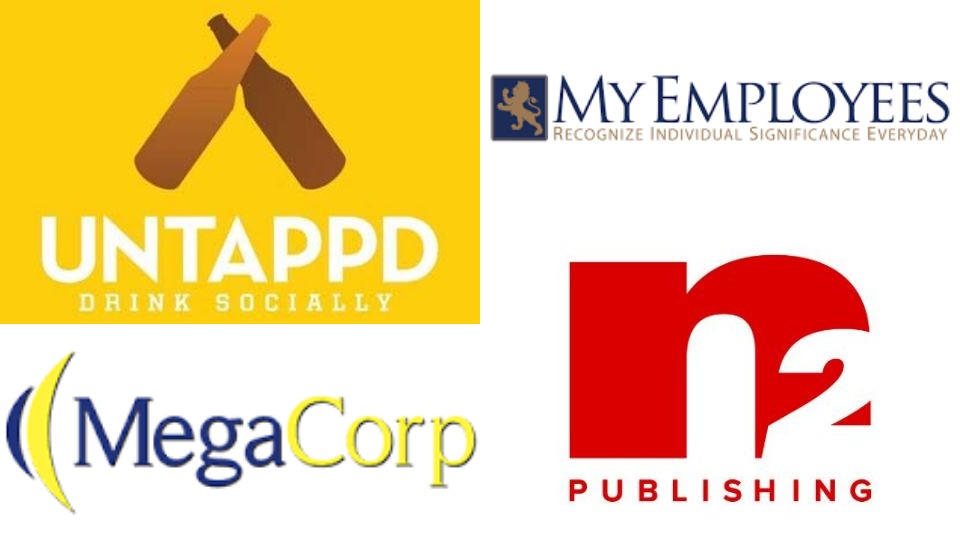 Four Wilmington-area companies ranked on Inc. Magazine's list of best places to work in 2019. Employee benefits, management and future confidence were items considered for the ranking.
Four Wilmington-area companies, N2 Publishing, Untappd, MegaCorp Logistics and MyEmployees, ranked on Inc. magazine’s list of Best Workplaces in 2019, according to an announcement Thursday.

The four local companies, along with 342 others from all over the country, were selected from about 2,000 private companies whose employees completed a survey to rate their workplaces.

The survey focused on subjects such as trust, management, perks and confidence in the future.

N2 Publishing, a publisher of customized neighborhood magazines, made the list for the second year in a row and had $136.9 million in revenue in 2017, according to Inc.

“Our focus is on creating meaningful opportunities for people to work with team members they actually like, doing something they actually enjoy,” said Duane Hixon, CEO of N2 Publishing, in a news release. “We’ve learned that a big part of keeping our team happy is maintaining N2’s laid-back culture and continuing to add people to the team who are hard-working but humble.”

Some of the benefits N2 Publishing offers its employees include paid paternity leave, paid time off for community service, an on-site fitness center and matching employee retirement contributions, according to the list.

“We’re honored to be recognized by Inc. Magazine as one of the best workplaces in the country,” said Kurt Taylor, CEO of Untappd, in a news release. “The team at Untappd is really special, and maintaining an excellent culture centered around the company’s mission is critical to our continued growth and success.”

MegaCorp Logistics, a company that offers the shipping arrangement of full truckloads and less-than-truckloads of goods throughout the U.S., Canada and Mexico, reported $191 million in revenue in 2017.

The company offers an on-site restaurant with a gourmet chef, on-site fitness center,steam room and barbershop, among other benefits, said Katie Braskett, director of marketing with MegaCorp.

"MegaCorp's foundation is a family-friendly environment; we are constantly finding ways to keep work upbeat and fresh," stated company officials on the list.

MyEmployees, a company providing employee recognition and engagement programs, is based in Castle Hayne and is under the leadership of CEO David Long.

The company had $5 million to $10 million revenue in 2018 and has seen a 60% growth over three years, according to the list.

The best places to work in 2019 list was garnered from nominated companies whose employees completed a survey conducted by Quantum Workplace, a software platform for employee engagement and performance.

All companies had to have at least 10 employees, be U.S. based and privately held.

One of the items analyzed from the survey was employee engagement, which measures the strength of the mental and emotional connection workers feel toward their places of occupation, according to Inc.

This year, 74.2% of surveyed employees reported being engaged in their work, up from last year.

"With today's tight labor market, building a great corporate culture is more important than ever,” said Inc. magazine editor in chief James Ledbetter in a news release. “The companies on Inc.'s Best Workplaces list are setting an example that the whole country can learn from."