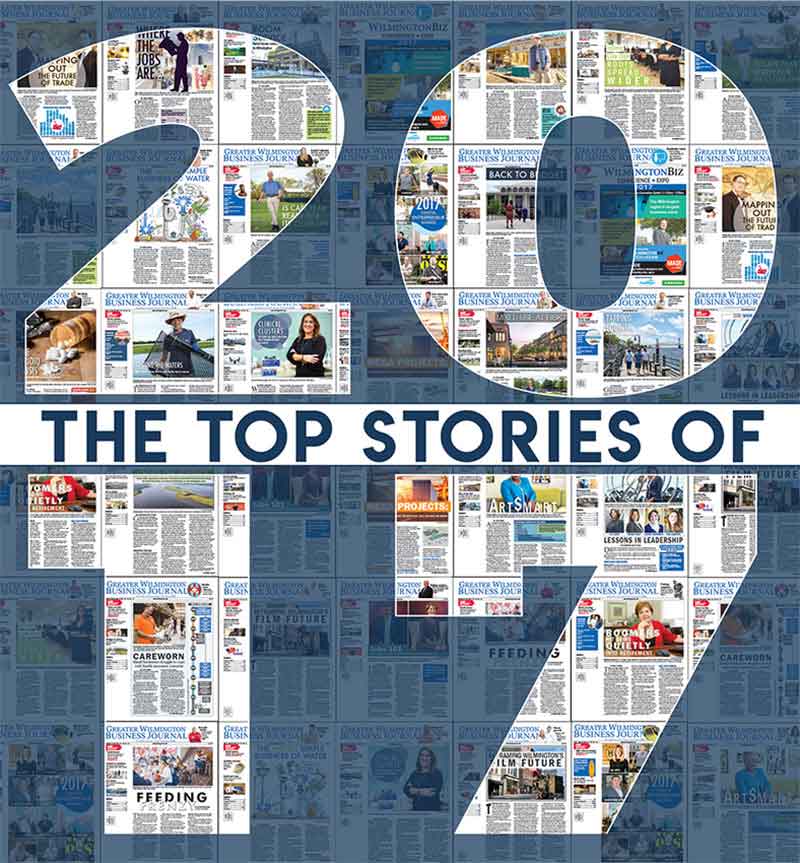 For the Wilmington region, it was a year that saw both new and familiar names pitch ambitious projects for the area. As the real estate recovery returns to pre-recession levels, commercial activity continued at a busy pace – though not without criticism about what it all might mean for congested roadways.

It was also a year for new names in transportation. The port saw additional services lines coming to call, just in time to fill the void caused by the international collapse of shipping giant Hanjin. And after years of courting airlines, Wilmington International Airport announced that it would soon add more direct flight options through a third carrier.

The area had its moment in the spotlight with the one-year staging of the Wells Fargo Championship. The PGA Tour event presented an opportunity for local business officials to talk about how to market the region together and host visiting companies. Meanwhile, closer to home, the immediate future of one major employer appeared to be settled when PPD got new investors instead of seeing the contract research organization sold. And the roots of Live Oak Bank and its related activities continue to branch out, both in hiring and impact on the banking industry.

But it was the waterways – specifically drinking water quality – that many residents and businesses spent months talking about after it was disclosed that an unregulated, industrial byproduct called GenX had made its way into the area’s faucets.

Here are the top 10 local business stories from the year: