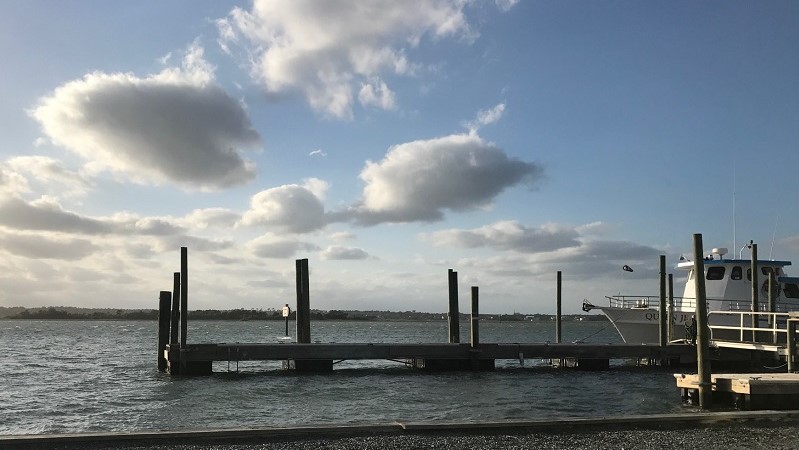 The jurisdiction of the Wilmington district office of the N.C. Department of Environmental Quality Division of Coastal Management will be reduced as of July 1, said Patricia Smith, spokeswoman for the state's division of coastal management.

The jurisdiction will include only New Hanover, Brunswick and Pender counties, including Surf City, after that date, Smith said. That’s a reduction of the current area it services, which spans up to the New River in Onslow County, she said.

Wilmington was one of four division offices to experience a change within the area it serves.

"It's just redistributing the workload," Smith said of the changes.

The increasing population of the Wilmington area has been the highest of the coastal counties the division serves over the past decade, with Brunswick County at 21% growth, Pender County at 16.3% and New Hanover at 11.8%, according to the release.

This has happened while most of the coastal counties have experienced a loss in population over the past decade, officials stated in the release.

The division of coastal management handles all CAMA (Coastal Area Management Act) permits, which have increased from last year, officials said. In total, there are 20 coastal counties under this system.

“Since the first of February, I have already done 100 general permits for docks and bulkheads in the Sneads Ferry and Hampstead area. That’s probably twice as many as this office had done last year at this time,” said Debbie Wilson, district manager for the division's Wilmington office.

The Wilmington office has also seen twice as many minor permits in the North Topsail Beach area since the start of this year than the division had done in all of last year, she said.

Increased development activity has impacted district workloads, according to the release. But much of the increase, Smith said, is related to ongoing repairs needed because of Hurricane Florence in September last year.

The division of coastal management's Wilmington office is located at 127 Cardinal Drive.