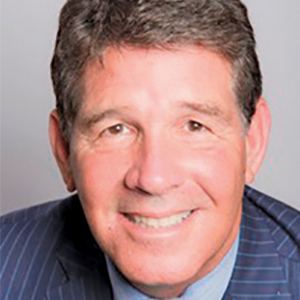 One Destination, Many Paths: Types Of Divorce In NC 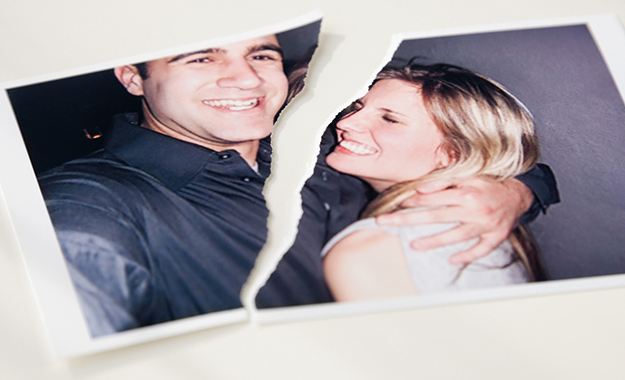 The decision to end your marriage is not an easy one but knowing what to do next can be even more overwhelming.

Divorce is a long and trying journey, so hopefully you’ve made some pit stops along the way to try to salvage the union through open communication – best facilitated by a marriage or family counselor – and good old-fashioned hard work.

But the reality is not all couples can stay together.

If you’ve reached that proverbial fork in the road and are headed down the path to divorce, you may be wondering exactly where to go next. And if you live in North Carolina, there are actually several ways to arrive at your destination.

To help steer you in the right direction, here is a quick list of types of divorce allowed under N.C. law

Since North Carolina is a “no-fault” divorce state, couples may dissolve their marriage without one party claiming responsibility. The only requirements are that you reside in the state and have been separated from your spouse for at least one year. This is what is known as an absolute divorce, meaning it is legally recognized and binding.

It is important to note, however, that “fault” (adultery or mental or physical abuse) can come into play in cases involving alimony, and possibly child custody, but not the division of assets.

Divorce From Bed And Board

Unlike a no-fault divorce, a divorce from bed and board is a fault-based legal action, often used primarily to force a spouse from the home if he or she has refused to leave. Grounds to prove fault can be mental or physical abuse or adultery, among others. This is not technically a divorce but rather a decree of legal separation. Upon proof of fault, the judge can then sequester a house and pronounce you and your spouse judicially separated until your divorce. Establishing the fault of one spouse does not affect the division of assets, which will have to be worked out during divorce proceedings.

Divorce mediation, or structured negotiation, can be a more cost-friendly alternative to the traditional divorce route, which ends in the courtroom. But it is also where every divorce case filed in court begins.

It is a requirement to go into mediation with an experienced family law attorney. And if you have an assets or financial issues, you’ll want your own attorney by your side, as well, since what you agree to can carry long-term consequences. Luckily – and especially if tensions and emotions run high – you’ll never have to meet face to face with your spouse during mediation.

At Lea Schultz, we can prepare you for mediation and answer any questions you have, as well as customize a solution for getting what you want from the agreement and analyze information provided by opposing counsel or gathered during the discovery process. We can also review and advise you on any proposed agreements and, once an agreement is reached, prepare your divorce papers.

Of course, in any avenue you take regarding divorce, it’s best to seek the advice of a family law attorney first.
Need help starting out on the road to divorce? Contact The Lea Schultz Law Firm, (910) 239-5990, to request an initial consultation, or visit www.theleaschultzlawfirm.com.

Jim Lea has been practicing law for nearly four decades. In 1996, he received an “A preeminent” rating from Martindale Hubbell, an honor earned by only 10 percent of the country’s lawyers. Since then, he has been named a “Super Lawyer,” honored as one of “The Best Lawyers in America” and “preeminent lawyer,” all for over 10 years. He was recently inducted into “Lawyers of Distinction,” limited to the nation’s top 10 percent of lawyers. His firm has been named by U.S. News and World Report as one of the nation’s top law firms for more than five years.

Other Posts from Jim Lea

The Do’s and Don’ts of a Good Client

The Do’s And Don’ts Of A Good Client 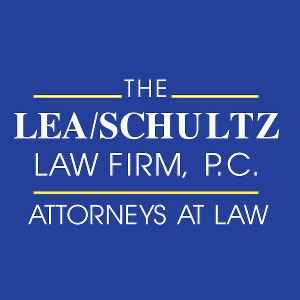