Dependable Dan works for Courteous Construction Company (CCC) and has for years, off and on, depending on workload. He shows up for work every day at 7 a.m. and works until 5 p.m., just like his boss asks. He carries some of his own tools, but CCC supplies him with the rest. His boss doesn’t hover over his shoulder all day, but at the end of each day, he inspects Dan’s work to make sure it is up to standards.

Is Dan an employee, or is he an independent contractor? The distinction has huge implications.

Employee versus Independent Contractor: How to Tell the Difference

Courts and various government agencies apply different tests to draw the distinction, depending on the purpose for the classification; however, the more of the below criteria an individual meets, the more likely he is properly considered an independent contractor:

(a) engaged in an independent business, calling or occupation;
(b) exercises independent use of his special skill, knowledge, or training in the execution of the work;
(c) does a specified piece of work at a fixed price or for a lump sum or upon a quantitative basis;
(d) not subject to discharge because he adopts one method of doing the work rather than another;
(e) not in the regular employ of the other contracting party;
(f) free to use such assistants as he may think proper;
(g) has full control over such assistants; and
(h) selects his own time.

An Important Distinction: Implications of this Classification

The independent contractor versus employee distinction has wide-ranging implications for businesses. Below are some of the most important:

The employee versus independent contractor distinction is a critical one for business owners to understand and properly implement. Courts and government agencies don’t care whether you call your workers employees or independent contractors. They are what they are, based upon the criteria discussed above. Failure to properly classify them carries significant risk.

This content has been prepared for general information purposes only. This information is not intended to provide specific legal advice. Legal advice is dependent upon the specific circumstances of each situation. The information provided cannot replace the advice of competent legal counsel by a licensed attorney in your state.

Benton L. Toups is a partner at Cranfill Sumner & Hartzog LLP and serves as vice-chair of the Employment Law Practice Group. His practice concentrates on representing businesses in all aspects of labor and employment law. A firm believer in the adage that “an ounce of prevention is worth a pound of cure,” Toups counsels employers on day-to-day issues and assists them in developing and implementing policies to avoid employment litigation. To contact Toups, call (910) 777-6011 or email him at [email protected].

Other Posts from Benton Toups

Look Back, Employers, For Those Variable Hour Employees

An Employer’s Basic Primer To The Affordable Care Act

10 Reasons Employers Get Into Legal Trouble With Employees

Severance Agreements And The Quest For The Amicable Breakup

Employment-At-Will: What Does It Mean For Your Business?

What You Need To Know As You Grow: More Employees = More Regulation

Non-Competition Agreements – Are They Enforceable?

Myth-Busting And The FLSA

Breaking Up Is Hard To Do, But Employees Deserve The Truth 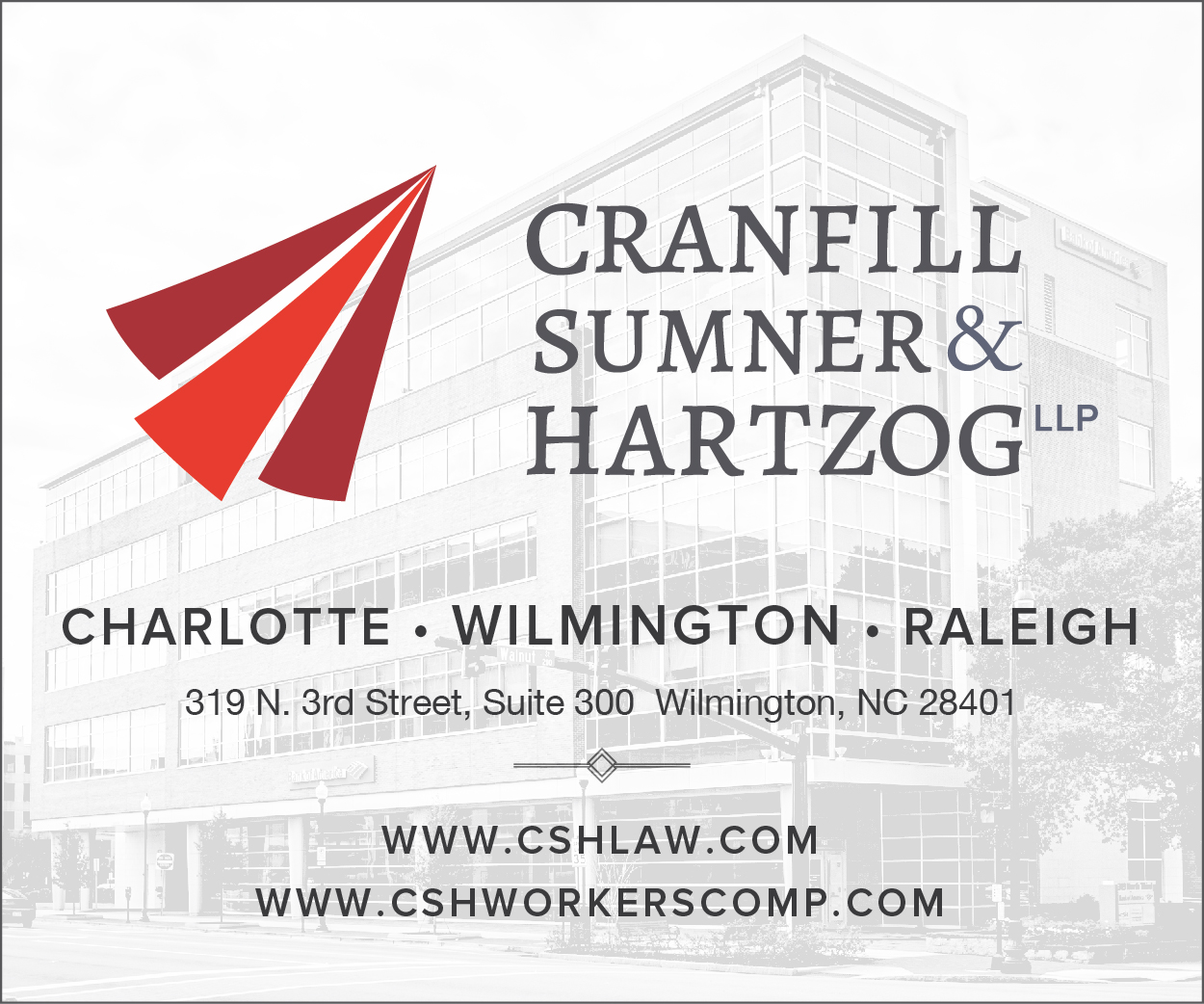