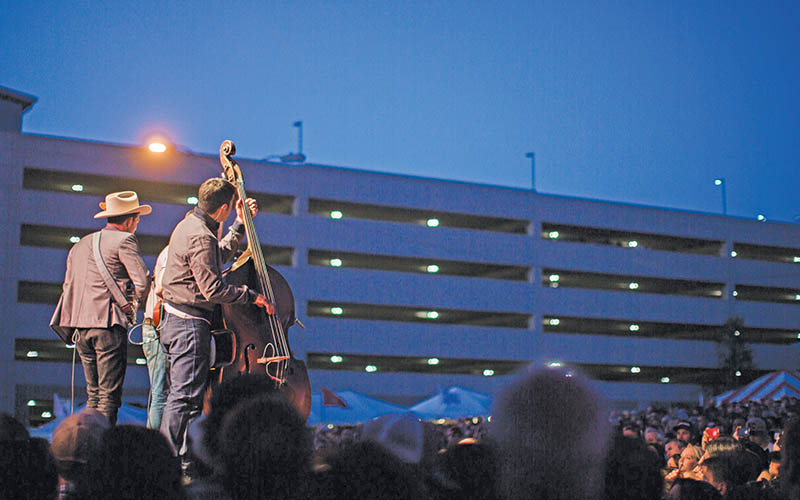 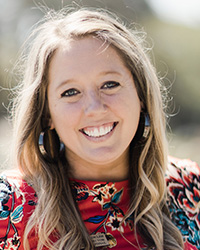 The need for cancellations and postponements during the pandemic gave many organizations a chance to pause and ponder both their purpose and principles. The N.C. Azalea Festival officials used the past year to contemplate what is most important.

“Our mission is two-fold: to stimulate the economy of the region and to promote volunteerism,” said Alison Baringer English, executive director of the N.C. Azalea Festival.

English points to a UNCW Economic study that estimated that the Azalea Festival has an annual economic impact on Wilmington’s economy of more than $50 million.

“When we had to cancel in 2020, numerous news stories told how that affected local restaurants, boutiques, stores and hotels who depend on the Azalea Fest,” English said. “That’s been the impetus to stretch more events out, to gather more people together, and to get the economic boost the community needs right now.”

While the official Azalea Festival with its new programming will debut the week of April 5-11, it will spread the celebration of spring throughout the year.

The festival will continue its tradition with a full lineup of festival week events beginning with Queen Azalea No. 74 coming to town to celebrate with guests in smaller, more intimate, socially-distanced gatherings, according to the festival website.

One reimagined event will be the queen’s coronation, “A Journey of 74 Socially-Distant Waves.”

“Instead of one coronation with 600 people in attendance, we will do 74 mini-coronations,” English said. “We will visit signature places in the area, so the queen can hop out of the limo, say hello to one point of contact and then hop on to the next one.”

The identity of this year’s queen, “a North Carolina resident,” is expected to be revealed during the second week of March.

Another addition to the festival this year is the Pin Pals pin collecting program as one of its efforts to stimulate the local economy. Uniquely designed 2021 commemorative pins can be purchased for $10 and pin-holders will receive discounts from participating businesses for the month of April. Pins can also be registered for a chance to win one of three grand prizes valued at more than $1,500. Interested businesses can participate for free.

“It made sense to start it now as a way to achieve our mission and raise funds for our events. It is another way to help people to get out and about in the community,” English said.

Another way to get people out and about in a safe way is the festival’s new Azaleas on Tour Porch Parade, where local residents, businesses and organizations decorate their yards, windows or porches in the theme of spring. Participants register their displays to be included on an online tour map the week of April 5-11 and people can stroll or drive by. Registration ends March 31.

The celebrity reception is generally the festival’s kick-off event that offers sponsors an opportunity to meet Queen Azalea at Cape Fear Country Club, where usually up to 600 people gather. This year’s reception has been changed to a drive-thru experience, where sponsors will drive in, collect a boxed lunch and sponsor swag, and see the queen for a safe and socially- distanced event.

Other signature events such as the street fair, the garden party, parade and concerts have all been rescheduled to July and August.

Last year, The Avett Brothers, Sublime with Rome and Michael Franti & Spearhead were all scheduled to headline the Azalea festival concerts in April. They were then rescheduled for fall 2020, then rebooked again to Aug. 19-21, 2021.

“We were miraculously able to line up all of our shows again, and we are so excited about our partnership with the city that will allow us to present the shows at the new and beautiful North Waterfront Park,” English said.

The Avett Brothers were available for a second night since the new concert venue could not house the number of tickets that were previously purchased. Ticketholders were contacted to ensure that everyone could see the concert on the night of their choice.

“It was a long, complicated process, to manually change the tickets, but it was the best decision we could have made,” English said.

The street fair is scheduled to take place the weekend of Aug. 20-22 providing a wide array of shopping, food and entertainment opportunities. The street fair will host more than 250 vendors along the streets of historic downtown Wilmington and provide special entertainment areas such as the children’s area, multicultural area and the Wilmington Grill Music and Beer Garden.

The parade is set to take place Aug. 21.

All of these changes to the traditional event that has been celebrated for the better part of a century have allowed event organizers to reinvent and reimagine what the festival can be and do for the community.

“It’s been fun, honestly, although certainly a challenge. But it’s given us a chance to think outside the box which we hope to continue to do so after the pandemic is over,” English said.

“We want to get the whole community involved, which would give us the means or ability for even larger events,” English said. “We want to continue to grow bigger and better each year.”