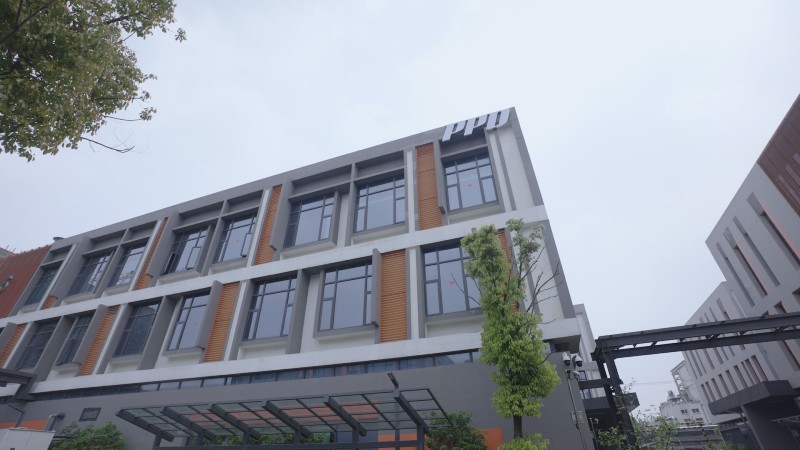 “With our new state-of-the-art operations, the latest instrumentation and high-throughput automation, we are further equipped to provide high-quality results and data for our customers,” Christopher Fikry, executive vice president of PPD Laboratories, said in the release. “We can now offer an in-country lab facility for clinical studies in China that provides the same capabilities that are available for studies at our other locations around the world.”

PPD, a contract research organization, will hire about 300 professionals to staff the new lab over the next three years.

Each lab (bioanalytical, biomarker and vaccine sciences) within the new facility provides a wide range of services, from development to testing to technology assessment and more, according to the release.

This facility joins other PPD labs in Asia, including central labs in Shanghai and Singapore. PPD plans on adding central lab services in Suzhou in 2022.

“PPD has had a presence in China for more than 20 years, with operations in Hong Kong, Shanghai, Beijing, Taipei, Guangzhou and Shenyang,” stated the release. “The company employs more than 1,100 professionals in over 70 cities across China.”

With growth in China, the company adopted the Mandarin name Bai Shi Yi for its China-based business last year.

PPD is a Wilmington-headquartered company with about 1,800 local employees and 25,000 globally. In April, Thermo Fisher Scientific announced it will buy PPD for $17.4 billion.

There was a recent grand-opening ceremony for the new lab with traditional festivities, comments from company representatives and government officials, a ceremonial ribbon-cutting and tours.

There will be a stream of the virtual version of the grand-opening event in English on June 9 at 9 a.m. and noon.