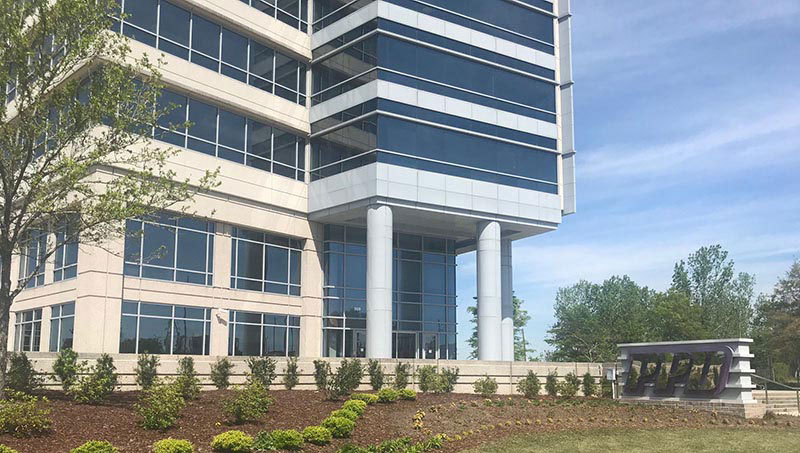 PPD's worldwide headquarters building is located in downtown Wilmington. (Photo by Cece Nunn)
Wilmington-based PPD has announced its interest in once again becoming a public company.

Pharmaceutical Product Development LLC this week announced that PPD Inc., its parent company, has submitted a draft registration statement to the Securities and Exchange Commission about the proposed initial public offering of PPD’s common stock.

“The number of shares to be offered and the price range for the proposed offering have not yet been determined,” a statement Tuesday from the company read. “PPD, Inc. expects to use the proceeds of the offering for general corporate purposes, which may include the repayment of indebtedness.”

The announcement stated that the IPO “is expected to commence after the SEC completes its review process, subject to market and other conditions.”

PPD, a contract research organization, was founded in Wilmington by Fred Eshelman in the mid-1980s.

The company went public in 1996 and was later sold to affiliates of investment firms The Carlyle Group and Hellman & Friedman in 2011 for $3.9 billion, returning then to operate as a private company.

In 2017, PPD announced a deal to recapitalize and add two new investors.

The investment with a subsidiary of the Abu Dhabi Investment Authority (ADIA) and an affiliate of GIC, Singapore’s sovereign wealth fund valued PPD at the time at more than $9 billion.

The initial public offering is expected to commence after the SEC completes its review process, subject to market and other conditions.