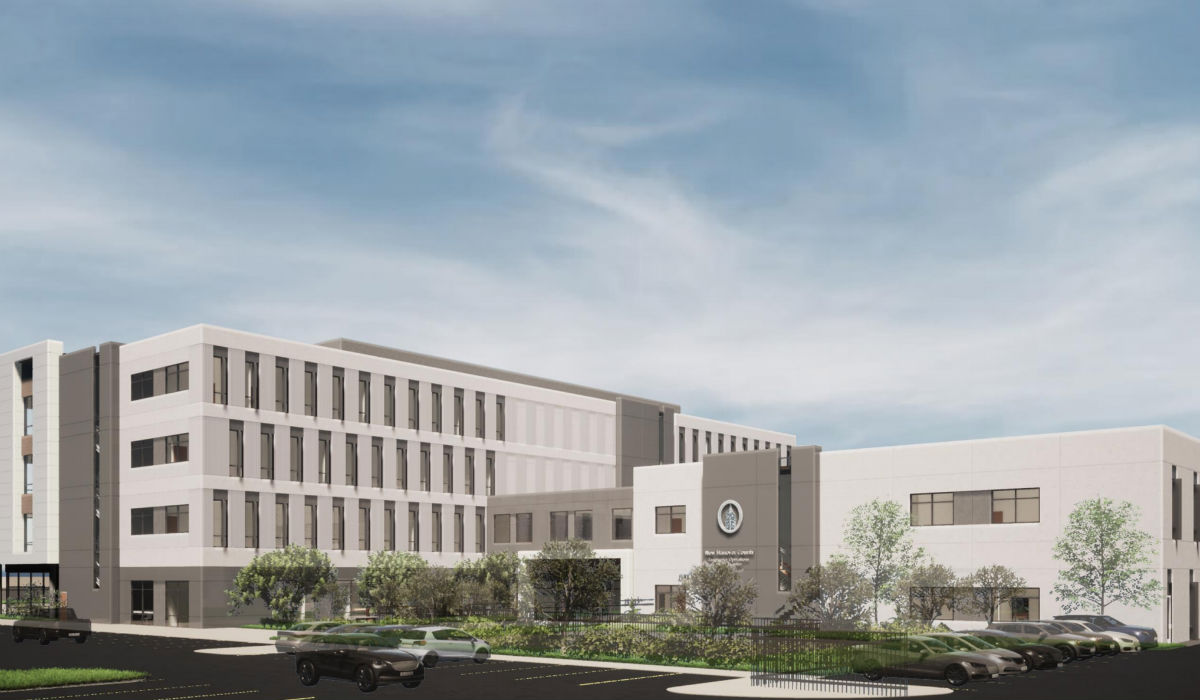 The project is expected to hold a new facility for county offices, including an expanded Emergency Operations and 911 Center, and commercial and residential space, with at least 5% of the residential units being dedicated to workforce housing.

“In consultation with the Local Government Commission, the county has worked with the developer [Cape Fear FD Stonewater LLC] to update our agreement and change the deal from a lease to a debt for the county,” said Chief Financial Officer Lisa Wurtzbacher in a news release. “Interest rates for county borrowings have continued to drop, so the county will issue its own debt and finance the construction for the new government center building, and in doing so allow for cost savings for the county and our taxpayers.”

Under the revised agreement, the new estimate for the government center is about $46 million, a decrease from $49 million.

"The county would retain ownership of the land where a new government center is built and then sell the other half of its land (approximately 7.5 acres of the total 15.01 acres) to the developer for the construction of a mixed-use residential and commercial development at the appraised price of $8.84 per square foot," the release stated.

The anticipated private portion of the development has an estimated project value of $70 million.

Commissioners previously approved a development agreement for the project in June 2020, but under the revised agreement, the county would no longer lease the new government center from the developer, but instead would enter into a 20-year public debt to finance the construction of the facility, according to the release.

Developer Cape Fear FD Stonewater LLC would continue to manage the construction of the public and private facilities.

The Board of Commissioners meeting at 4 p.m. Tuesday, during which the public hearing on the development agreement will be held, is scheduled to take place in person at the New Hanover County Historic Courthouse, 24 North Third St., Room 301. It can also be viewed on NHCTV.com, and on NHCTV’s cable stations, Spectrum channel 13 and Charter channel 5.