Each candidate will appear sepa­rately to deliver remarks and answer audience questions. WilmingtonBiz Expo attendees will be able to submit questions to the candidates online during the event.

North Carolina’s race for the U.S. Senate is one of the most hotly con­tested seats in 2020. The result could determine if Democrats or Republi­cans control the U.S. Senate. 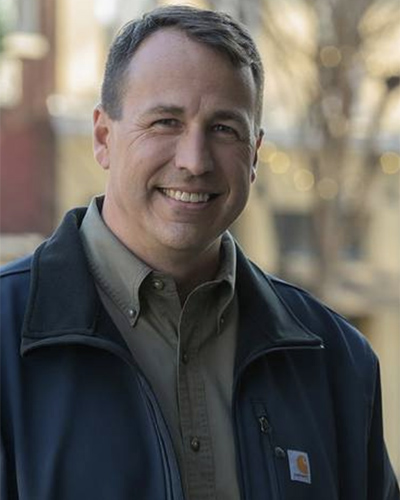 At age 27, he was elected one of the state’s youngest senators, repre­senting Davidson, Rowan and Iredell Counties

After the 9/11 terrorist attacks, Cunninghm volunteered to join the U.S. Army Reserve and has since served three active duty tours, includ­ing overseas in Iraq and Afghanistan. He continues to serve in the rank of lieutenant colonel with an Army Reserve unit that trains one weekend a month.

Cunningham and his wife, Eliz­abeth, live in Raleigh with their two teenage kids, Caroline and Will. 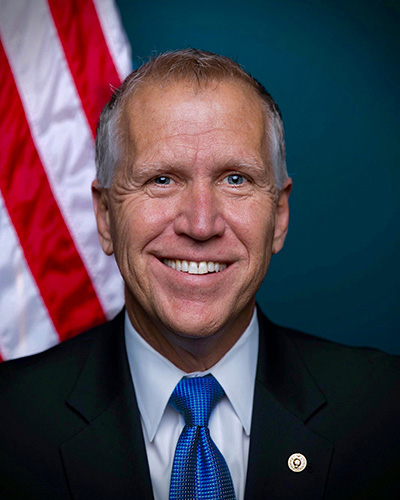 U.S. Sen. Thom Tillis (R-NC) has been representing North Carolina in the Senate since 2015.

Born in Huntersville, the Sena­tor was elected in 2006 to the N.C. House of Representatives and select­ed by his peers to serve as Speaker of the House from 2011 to 2014.

During his private-sector career, he was a top-level executive at Pricewa­terhouseCoopers and IBM. He spent 29 years in technology and manage­ment consulting.

Tillis lives with his wife, Susan, in Huntersville, and they have two children and two grandchildren. Learn more about this year's event by visiting WilmingtonBizExpo.com.