Port City Steps Up To The Plate 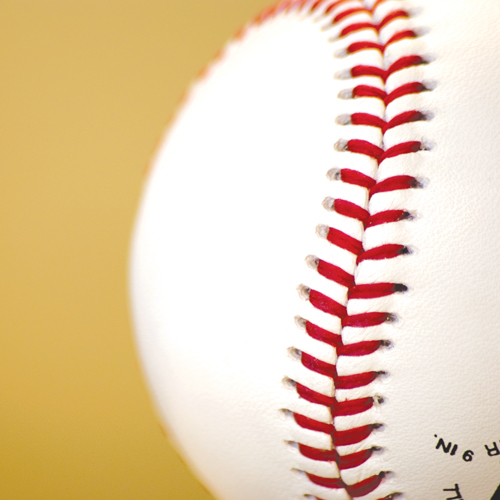 Pitches from the Atlanta Braves organization and a major sports entertainment company have Wilmington City Council members taking a serious look at building a baseball stadium.

At a news conference on Tuesday, Mayor Bill Saffo announced that city council, at its February 7 meeting, will consider a resolution to enter into negotiations with Mandalay and the Atlanta National League Baseball Club, owners of the Atlanta Braves. The negotiations would explore the possibility of a joint public/private partnership that would bring a minor league team and facilities to Wilmington.

Negotiations could take up to six months and public input would be an essential part of the process, Saffo said.

While saying that the location of such a stadium has not been determined, Saffo said that a site along the river near PPD headquarters would definitely be considered. He added that the proposed stadium would have 6,000 seats and would be a year-round, multi-purpose facility, so it could be used for other public purposes when not in use by the team.

As it stands, the proposal calls for the city of Wilmington to purchase the land and build the stadium, at a projected cost of $35-$40 million. Mandalay would bring in the minor league team and oversee its operations.

“Such growth is not without a price,” said the mayor, conceding that a property tax increase would not be out of the question as one way to raise funds to build the stadium. “One might ask why the city would consider doing (this project) at this time, with the possibility of raising taxes. But we must seize the opportunity presented to us and seriously explore it.”

“We have to determine how much the project would cost and how it would be paid for, and balance that against the benefits of such a facility to the community,” he added. “We invite public comment on the matter.”

Saffo said that if the city decides to pursue the baseball project, it would seek other partnerships with public and private entities. Asked if one of those potential partners could be New Hanover County, since the county has said it was not interested in working to bring a team here, the mayor replied: “I would always reach out my hand to the county, because having a minor league baseball team here would provide economic development opportunities for the entire region.”

As the proposal moves forward, city council member Margaret Haynes said, “It’s important that we have enough public input to find out whether people really want it or not.”

She echoed the mayor’s “seize the moment” sentiment, however.

“We will never have the stars aligned again as we do now, with Atlanta National League Baseball and Mandalay joining together and coming to us. They have sought out the city for this project and we have the responsibility to respond to them,” she said.