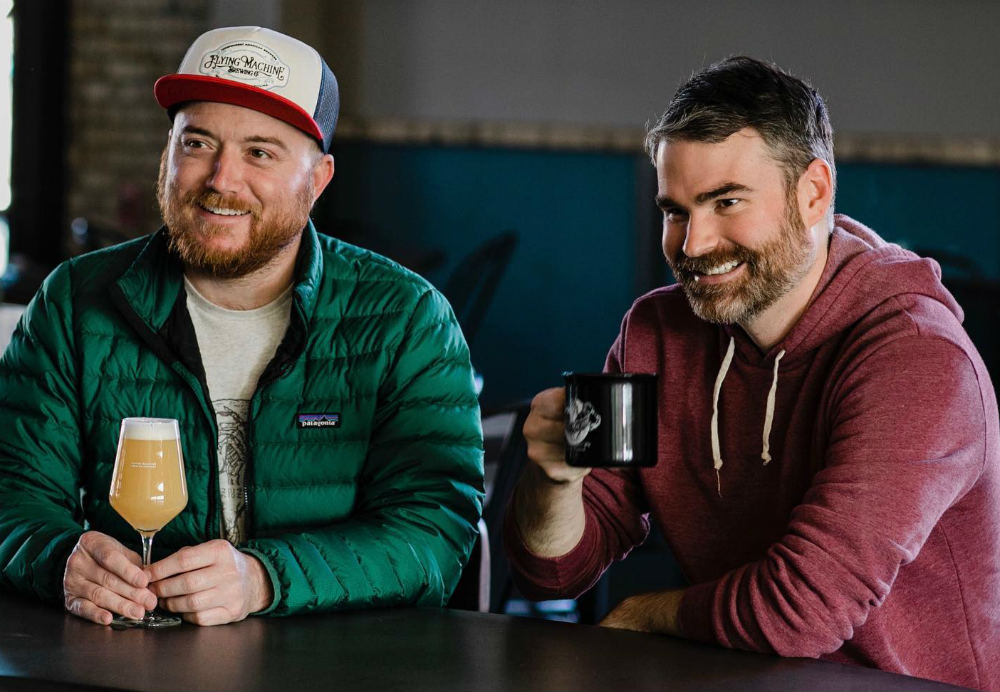 Steadman and Sweigart purchased Banks Channel Pub from Ashley Adams and Doug Barker on May 15. Neal DePersia and Chris Thorpe of DePersia & Associates LLC represented both parties in the sale.

Steadman and Sweigart opened their 17,000-square-foot taproom and production facility at 3130 Randall Parkway in November 2018.That location has been closed since mid-March, but is scheduled to reopen in a limited capacity this week.

“Obviously the virus has affected us, but we are optimistic about the future of our business, of our industry and the economy,” Steadman said. “We’re confident that at some point in the future we will be able to operate both businesses at full capacity.”

Steadman and Sweigart said expansion has been part of their plan from the beginning, though not to Wrightsville Beach specifically.

But they said they had the Banks Channel location on their radar for a while, thinking that a brewery would do well there, attracting both locals and tourists alike, without taking business from their current midtown location.

“We’ve received such a good reception from the local community so expanding within town is something we’re really excited about,” Sweigart said.

Flying Machine at Wrightsville Beach will have a kitchen, as well as a full bar. While the menu is still under development, Steadman and Sweigart plan to begin renovations shortly, working with Kerf & Burled, who helped to design their flagship location.

“There will be some major aesthetic changes to represent our concept and make it our own,” Steadman said.