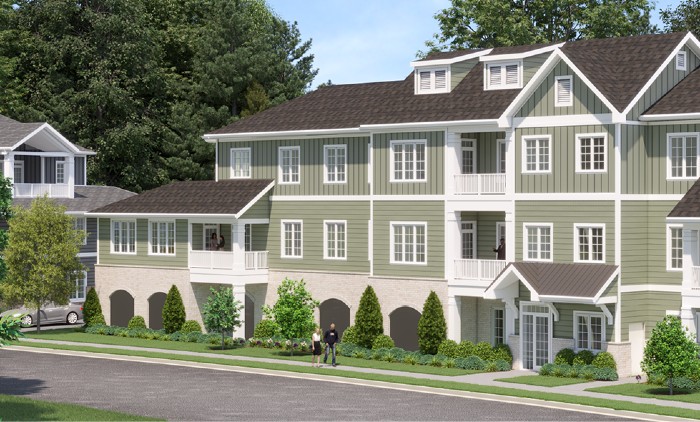 The project will add 44 homes and includes "a significant expansion of dining and entertainment offerings," according to a news release.

Plantation Village, a Life Plan Community at 1200 Porters Neck Road in Wilmington, is home to 300 residents who live independently in apartments and villas, the release stated. They also have priority access to the assisted services of the nearby Davis community.

“When we began planning this expansion, we conducted extensive focus groups of both existing and prospective residents to identify the features most important to them and worked to incorporate these into our new home designs and expansion,” said Zane Bennett, executive director of Plantation Village, in the release.

Construction is expected to start on the homes later this year, and priority reservations are currently available, according to the release.

The expansion of Plantation Village will take place in three phases. Phase I will include the addition of indoor and outdoor dining venues and services within its existing campus and 44 new homes in four new buildings.

"We’re keeping our plans for the additional two phases flexible because we want to ensure that future expansions will best meet the needs and wants of residents at that time."

Each floor plan will include high-end finishes and an open concept family gathering room with an island, the release stated.

“One unique aspect of each of the new homes is the addition of a 'You' room within each floor plan,” said Bennett. “This room honors the individuality of each resident and can be customized to the resident’s needs and interests. For instance, it can act as a media room, a music room or whatever the resident desires.”

Unlike the monthly rental fees found in many retirement communities, Plantation Village is considered an Entry Fee Life Plan Community, which means a large portion of the entrance fee gets returned to the resident’s estate, according to the release.

Plantation Village was created in 1988 on property donated by Champion “Champ” McDowell Davis. Life Care Services is its management company.