MADE: Churning Out Profits 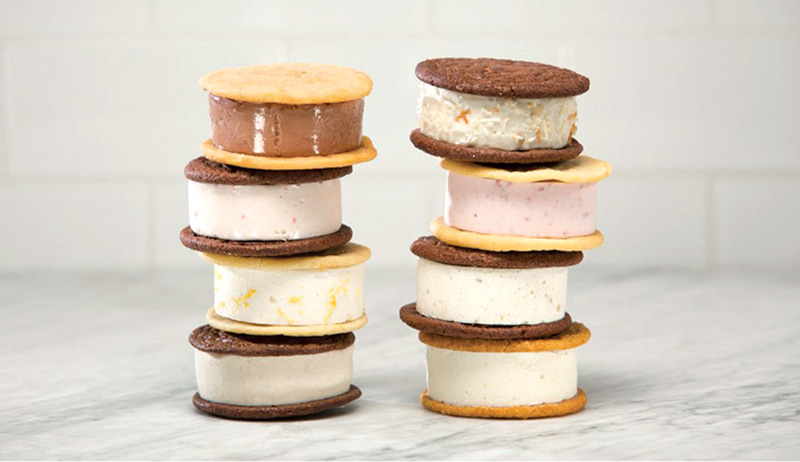 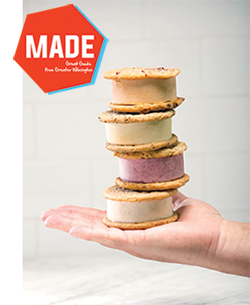 
No. of employees:
4 year-round, with an additional 4-6 during the summer and holiday season

Company description:
Before the ice cream sandwich became trendy and artisanal, Nye said he was pairing his distinctive ice cream flavors with house-made chewy cookies, coming up with new flavors and new combinations. He began with root beer float, strawberry shortcake, vanilla chocolate and peppermint chocolate, and expanded from there. Today, the company produces 12 flavors year-round and works in an additional four flavors per season. 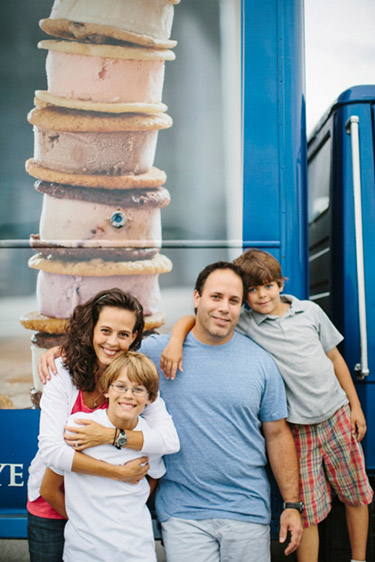 Products made locally:
All the company’s handcrafted sandwiches are made in Wilmington, starting with homemade cookies and small-batch ice cream.

What made the company decide to make its goods locally?
Nye: “In 2002 we said goodbye to Austin, Texas, and moved our little family to Wilmington, North Carolina … In 2010, after logging long hours as an executive chef I decided to get out of the restaurant business to allow me to spend more time with my wife and kids and focus on doing something that had always brought me happiness – making (and eating) ice cream.”

What’s your target market?
Nye: “Our focus isn’t on a specific target market as much as it is about producing the best quality handcrafted ice cream and cookies. Though it has been a true honor to have Nye’s Cream Sandwiches featured in Oprah’s O List, the Today show and various publications, it brings just as much pleasure to see a local Wilmington bride enjoying a Nye’s Cream Sandwich on her wedding day.”

What do you have planned next?
Nye: “We are experiencing significant e-commerce growth and are looking into opening new retail locations in the Sarasota, Florida, area. All production, e-commerce and wholesale will remain in Wilmington. Be on the lookout for a new product launch shortly, our Nye’s Cream & Cookie Kit. Pick three pint flavors and two dozen preportioned cookie dough flavors, then bake and make your own ice cream sandwich combinations.”

EDITOR’S NOTE: To be considered for the Greater Wilmington Business Journal’s MADE feature, contact [email protected].