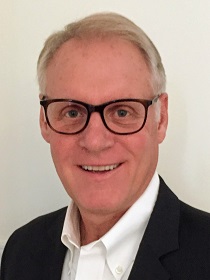 Greenleaf has been named as chief technology officer and Pressley is vice president of sales and marketing, officials said.

Greenleaf is a 34-year veteran of the IT industry. He joins Cloudwyze after a 27-year career with EMC and Dell Technologies, officials said.

He serves on various United Way committees, according to the release. 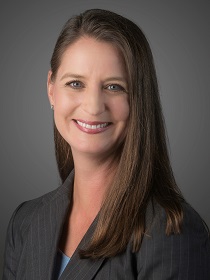 Pressley (right) has 30 years of experience in sales, marketing and sales management, officials said. She previously worked with the Greater Wilmington Business Journal and WILMA magazine, starting with the publications in 2011.

She also spent 20 years in the Seattle market working for Paramount Pictures, Cox Communications, Belo Corp. and Raycom Media, with a focus on broadcast TV, internet and mobile sales, stated the release.

Pressley, for the past five years, has been an active member on the board for StepUP Wilmington.
She earned a bachelor's degree in communications from the University of North Carolina Wilmington.

Carolyn Craddock appointed to state board

TeamLogic IT named 2020 MSP of the Year