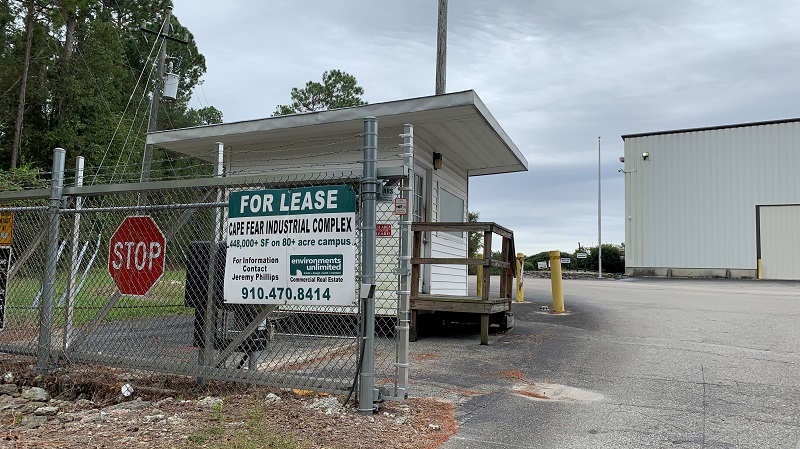 Jeremy Phillips, of Wilmington-based Environments Unlimited Commercial Real Estate LLC, was the listing agent on the property and facilitated the sale. The buyer was Cape Fare Holding LLC, which includes Joseph Ostreicher, president of Fine Fixtures Inc., as a partner, and the seller was Rocky Point Ventures LLC. 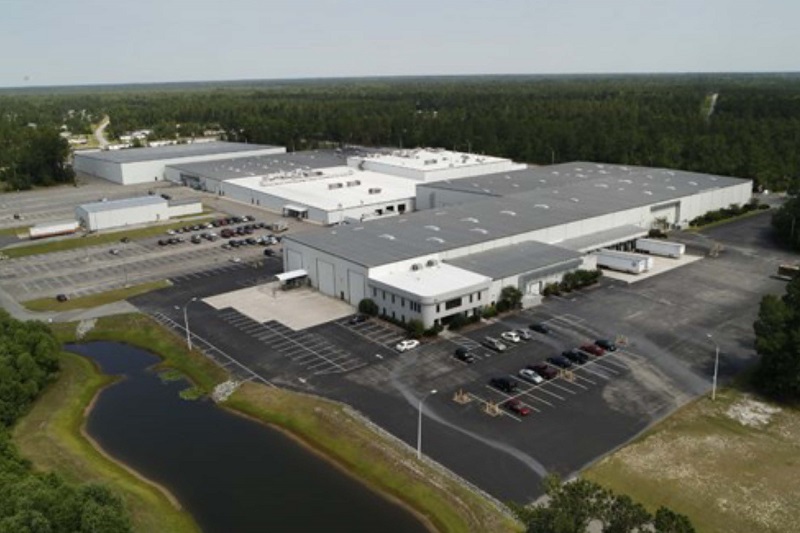 The Cape Fear Industrial Complex (right) consists of five buildings and was previously the site of cosmetics company Coty Inc., which shut down in 2011. It was Pender County's largest employer at the time. The complex was also once occupied by Del Laboratories Inc.

The company announced at the time that it would bring 20 jobs, occupy 80,000 square feet in the complex and would use the Port of Wilmington for product shipments.

“It was purchased primarily as an income-producing property, although there is some space left for future expansion of Fine Fixtures,” Phillips said.

“[It’s] just an investment. We know the market. We know everything around, so it was a good deal,” Ferencz said, adding that there are no immediate plans for expansion there.

The buyer is leasing to the tenants, and Phillips is the listing agent for future leases. The facility is about 80% occupied, he said.

This week, developers released plans for an industrial spec building slated to be built in Pender Commerce Park this year.

Around the 38-acre industrial campus in Rock Point, Phillips said, a sale is also pending on a 20-acre site just south of the complex at 1834 Carver Drive. He did not disclose the potential buyer. And just to the north, Environments Unlimited has another 20-acre site listed for sale at 1828 Carver Drive.

Both 20-acre sites to the north and south of the Cape Fear Industrial Complex are currently owned by Rocky Point Ventures LLC with David Barnes as the member manager.