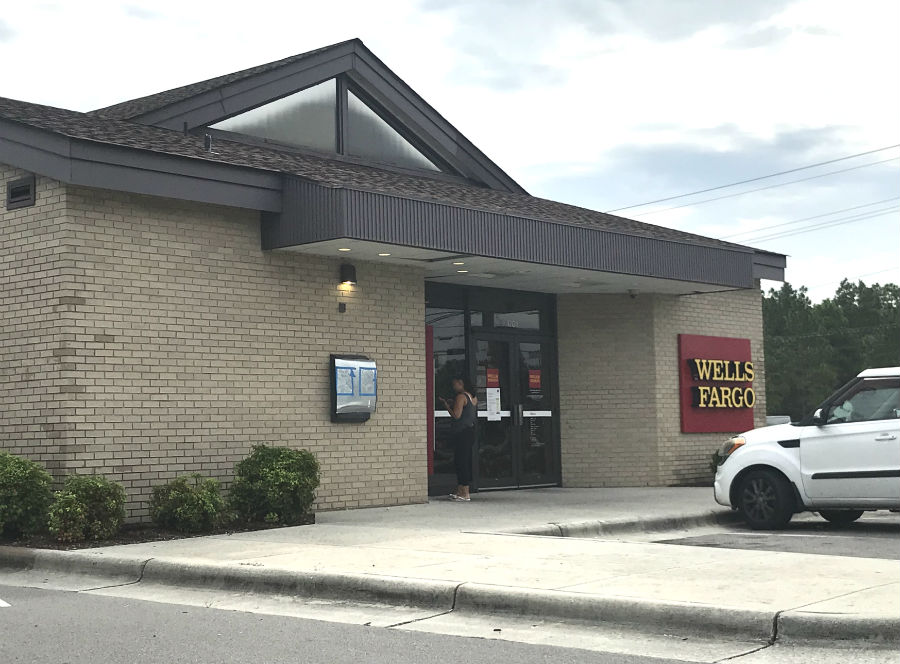 “This is not an easy decision or one that we take lightly,” Wells Fargo spokesman Josh Dunn said in a recent email. “We continually evaluate our branch network and make adjustments based on customer use, market factors, economic trends and competitor actions. This process leads to both expansion and consolidations.”

Dunn, who is based at the bank's regional offices in Charlotte, said that after Oct. 21, Wells Fargo customers who have been using the Glen Meade branch can visit the nearby Independence Center branch and ATMs, which are less than 2 miles away, at 3750 Oleander Drive.

He also pointed to banks’ moves away from brick-and-mortar locations as customers change the way they handle financial transactions.

“While branches continue to be important in serving our customers' needs, we're finding that more customers are often using our wide range of digital capabilities for many of their banking needs,” Dunn said. “As a result, more transactions are happening outside the branch.”

The announcement comes at a time of belt-tightening for the bank.

Wells Fargo executives announced the need for broad cost-cutting moves in mid-July, following the bank’s first quarterly loss since 2008. During the quarterly earnings conference call, CEO Charlie Scharf said that Wells Fargo’s expenses are at least $10 billion higher than those of its peers.

“If you do the math, what it says is that when you look at [peers’] efficiency ratios versus ours, our expenses are at least $10 billion higher than they should be, and there's no reason why that should occur,” he said in response to an analyst’s question. “And so we are doing the work to create a road map for a company which is significantly more efficient."