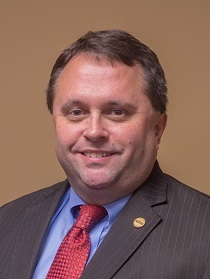 Frank Williams
Three people with Pioneer Strategies have assumed roles with the N.C. chapter of the Public Relations Society of America (NCPRSA), according to a news release.

Frank Williams, founder and president of the agency, has joined the NCPRSA board of directors as vice president and membership chair, stated the release.

"I'm a firm believer in the value of involvement in professional associations like PRSA," Williams said in the release. "By serving NCPRSA in these capacities, our team does its part to strengthen our profession while also enhancing our skills and growing our professional networks."

Drennan is "serving as graphics manager and focuses on developing graphics for NCPRSA social media and newsletters," officials said.

Genesis Block announces board of advisers