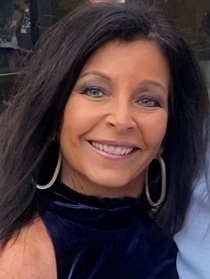 The Greater Topsail Area Chamber of Commerce has hired Karen Williams Burton as its new executive director, according to a news release.

“We thoroughly researched and interviewed numerous qualified candidates,” said Allicyn Bryan, chairman of the chamber board of directors, in the release.

Burton, a longtime resident of Pender County, joins the chamber after a decades-long career in education.

She served Pender County Schools for nearly 27 years until retiring from public education. She also worked with a private school as the director of curriculum/instruction and later as the director of advancement, stated the release.

“I look forward to working with the Topsail Chamber’s board of directors and Kay Phelps, the finance coordinator,” Burton said in the release. “Together we can bring educational and networking opportunities to our businesses in the Greater Topsail Area."