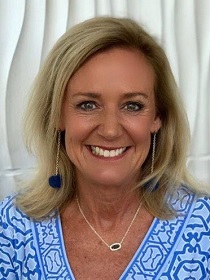 Cheryl Nabell
Cheryl Nabell, who is based in Wilmington, has a new role at Wade Associates, according to a news release.

The insurance and risk management firm has promoted Nabell to agency president. She was previously a risk adviser and manager of the firm's Wilmington office.

Nabell opened Wade Associates’ Wilmington office in 2015 with two employees, and has grown the location to a staff of six people, stated the release.

She has worked in the business development side of the firm's operation for more than 10 years, and started her career as a senior actuarial analyst.

TeamLogic IT named 2020 MSP of the Year