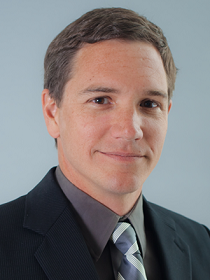 Wesley Corder
Wesley Corder has been elected chair of the Cape Fear Public Utility Authority Board of Directors, according to a news release.

Corder previously served as vice chair of the board. He started serving on the board in 2017, through a joint appointment by the city of Wilmington and New Hanover County, stated the release.

Corder is president and CEO of civil construction firm Thomson, Corder and Co.

William Norris, a senior vice president and manager of commercial banking at First Citizens Bank, was elected as vice chair of the board. Norris was appointed to the board by the city in 2013.

He previously served as chair of the board, a role he held since 2018.