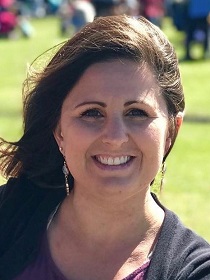 Julia Phelps
Smart Start of New Hanover County has named its 2020 Children’s Champions, as well as the recipient of its Starfish Public Advocacy Award, according to a news release.

Kate and Adam Nicholas have been foster parents with the New Hanover County Department of Social Services for five years. The couple has cared for more than 17 children between from three weeks to 7 years old, all of whom have special needs, stated the release. 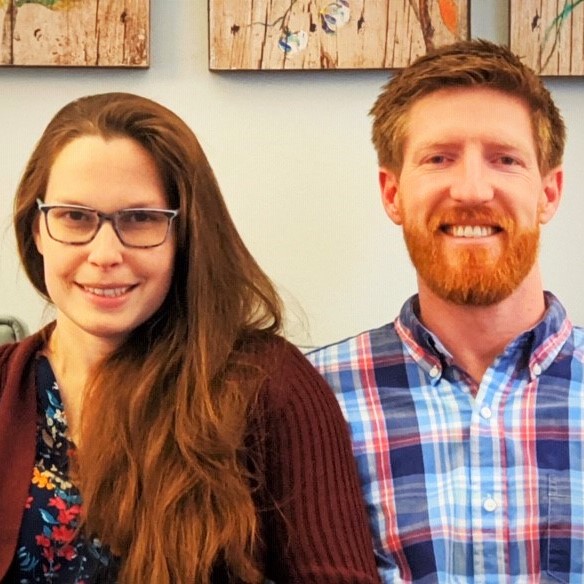 The Nicholas (right) are foster parents while each working full-time jobs and are active members in the community, stated the release.

“The consensus among many of the Social Workers at NHC DSS is that Kate and Adam must be superhuman. To parent (and ultimately adopt) 5 special needs children (5 and under) in and of itself deserves admiration," stated their nominator in the release.

“Julia works tirelessly to lessen the occurrence and impact of preventable injuries for the children of our community," said her nominator in the release.

"All are individuals who provide exceptional service to young children and their families in New Hanover County during children’s first 2,000 days of life, from birth to age 5," stated the release.