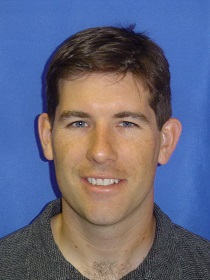 Denys Vielkanowitz
The city of Wilmington had promoted one of its employees and named a new hire in June, according to a news release.

Bennett retired after working for more than 20 years in the city and region.

Vielkanowitz has been the city’s lead traffic signal systems management engineer and was promoted after a national search and selection process.

Prior to joining the city, he held a variety of traffic management positions with the N.C. Department of Transporation.

"In this new role, Mr. Vielkanowitz takes on responsibilities for managing and maintaining 228 traffic signals, 34 closed-circuit television cameras, 62 miles of fiber optic cable, over 20,000 street signs, 4,000 miles of pavement markings, and nearly 9,000 street lights," stated the city in the release. 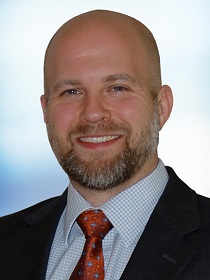 And Jerod Patterson (right) was hired as the city's new communications director in the City Manager’s Office. He started his new role with the city on July 6.

"Patterson will be responsible for overall city government communication and marketing strategies including public information and media production," stated the release.

Prior to accepting the position with the city, Patterson ran a private consulting practice and was a senior adviser at a prominent law firm in Texas.