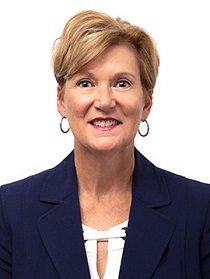 Sheila Evans
Wilmington-headquartered Human Capital Solutions Inc. has announced two promotions and a new hire, according to a news release. 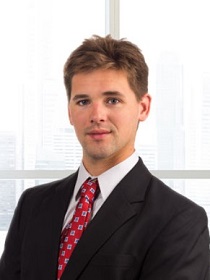 Rhodes (right) is responsible for leading the team conducting extensive research across the health care, life sciences, the industrials and technology sectors, stated the release.

He is also the "internal lean champion tasked with refining the processes and continuously improving the value proposition for the client and the candidate," stated the release.

McGhee serves as a liaison between senior business development personnel and high-value targets, as well as supports the executive and career coaches. 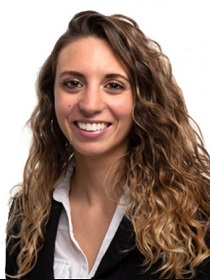 The firm has also added Sheila Evans to the team as the new executive relationship manager for the CEO, stated the release.

In her new role with the firm, she is charged with assisting the CEO with communications. She brings to Human Captial Solutions a wide range of experience of helping others communicate effectively, officials said.

"The decision to reorganize our team is a logical next step," said Human Capital Solutions CEO Bo Burch in the release. "We're going to be expanding our capabilities in our areas of expertise, including in Life Sciences, Healthcare, the Industrials, and Technology, as well as increase our ability to service current and future markets. I am very pleased and fortunate to identify individuals who have the talent and personality that fits our positive, energetic, and passionate culture as we move into the next chapter of Human Capital Solutions."