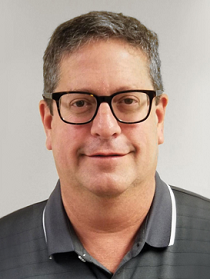 Brian Dillion
Alcami Corp. announced additions to its senior leadership team, according to a news release.

Dillon brings more than 35 years of experience to the team, including over 20 at Alcami in previous roles. He spent the past two years as vice president of Quality, Regulatory and Compliance at Noramco. 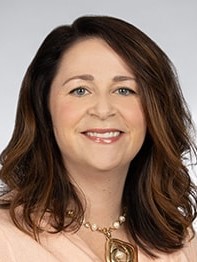 Uribe (right) joined Alcami as part of its acquisition of TriPharm Services this year. She has previously worked at Gilead and also spent 10 years previously with Alcami.

"These changes set the stage for an exciting next chapter at Alcami," said Kimberly McClintock, vice president of Marketing and Client Services, in the release.

The North Carolina-based contract development and manufacturing organization has a location in Wilmington.