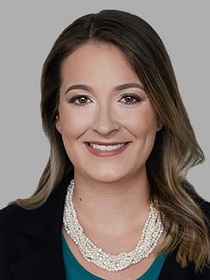 Sarah Johann
Cranfill Sumner & Hartzog LLP has promoted one team member and added two others to its Wilmington office, according to a news release. 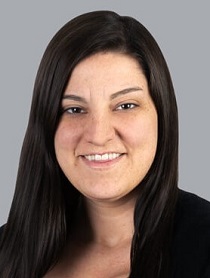 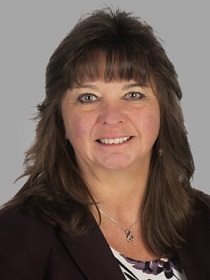 And Evelyn Tordoff (left) has joined the firm as a paralegal, supporting attorney Jason Harris. She is also a North Carolina Notary Public.