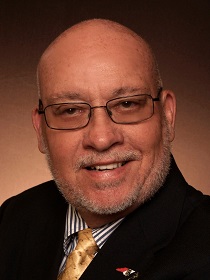 The 2019 award earned by Sherrill, "recognizes a Realtor in each N.C. Realtors' region who contributes to local, state and national associations as well as their community," stated the release.

Sherrill has served the Brunswick County Association of Realtors (BCAR) in a variety of roles, including president and vice president. He has also held positions with the N.C. Realtors. Sherrill is a former member of Sunset Beach Town Council.

He has been actively involved in the Sunset Beach Concert committee. Sherrill also served as president of Sea Trail Plantation’s property owners association and has been named Volunteer of the Year in 2010.

"Wilson Sherrill has been a leader at the local, state and national levels of our profession, and he has been a leader in his community,” said BCAR CEO Cynthia Walsh, in the release. “He genuinely deserves the N.C. Realtors Region 2 Service Award."

The 2019 award earned by Bishop, honors a Realtor who "deserves recognition due to their continuous and extraordinary contributions to the betterment of their communities through outstanding public service," stated the release. 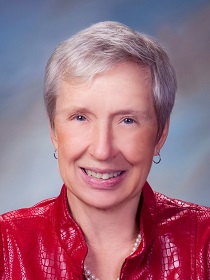 Bishop (right) has served as president of BCAR twice, first in 1982 and again in 2012, stated the release. She also served as BCAR vice president and secretary and on the N.C. Association of Realtors' board of directors.

She was inducted into the N.C. Realtors Hall of Fame in 2010. She has also received several other BCAR and N.C. Realtors past honors.

She has served as president of the Southport-Oak Island Chamber of Commerce and as a board member for N.C. Citizens for Business and Industry.

"Margaret Rudd Bishop has been a leader in both Brunswick County and the real estate industry over the entire span of her career," said Walsh in the release. "Her seemingly infinite supply of energy and constant devotion to our profession and community have positively impacted the lives of many and made Brunswick County a better place."