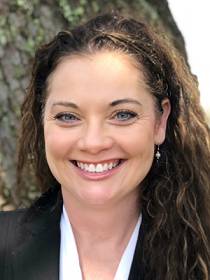 Stiltner-Richmond is a senior global project manager with the international clinical research support firm based in Wilmington. She has been employed with the company since January 2014, and has been a pharmaceutical meeting planner since 1997, stated the release.

“Margaret has demonstrated a commitment to our company, the industry, the profession and her own career,” officials stated in the release.

The Healthcare Meeting Compliance Certification means that those who obtain the certification are aware of the “latest compliance regulations that impact healthcare meetings," according to the release.