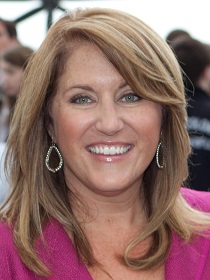 In the role, Redenbaugh is responsible for fundraising, leading development efforts and managing donor relations, stated the release.

Redenbaugh earned an undergraduate degree and a law degree from the University of North Carolina at Chapel Hill.

She has been active in several local and state organizations and served on the New Hanover County Board of Education, stated the release. She was also a recipient of The John F. Kennedy Profile in Courage Award in 2011.