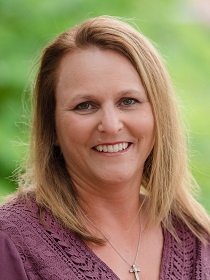 Naylor, who has been with the college since 2003, first began working as a dental hygiene instructor and rose to serve as the program director and department chair for Allied Health, stated the release.

She was also chair of the college’s curriculum committee, officials said.

“We are looking forward to the future of the Health Sciences division under the leadership of Dr. Naylor,” said Jason Chaffin, vice president of academic affairs, in the release. “Dr. Naylor brings to this position a wealth of knowledge and experience, as well as a strong commitment to student success and the mission of the college.”