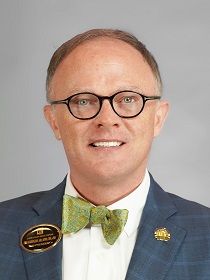 Tony Harrington
Two local Realtors were honored by N.C. Realtors, according to a news release.

Harrington, owner and broker-in-charge of The Property Shop International Realty, received the 2019 Realtor Innovation & Entrepreneurial Excellence Award. The award recognizes a member that "offers the most innovative and entrepreneurial ideas for others to borrow and use in their own success," stated the release.

Harrington is the 2019 president-elect for Cape Fear Realtors and is a consistent award-winning multi-million dollar producer.

Harrington the 2019 chair of N.C. Realtors Economic Development Committee, and is also involved in several other N.C. Realtors groups. 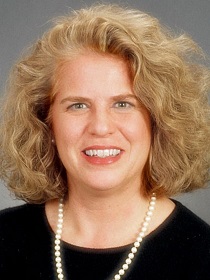 Hays (right), a Realtor with Intracoastal Realty, received the Champion Award, which was established by the N.C. Realtors Executive Committee in 2017 after Hurricane Matthew.

The award is only presented after a major disaster in the state. It recognizes a member who has "provided an extraordinary service under very unusual circumstances and has risen to the challenge to help strangers, neighbors, colleagues, and friends during or after a major disaster," stated the release.

Hays is a past president of Cape Fear Realtors.