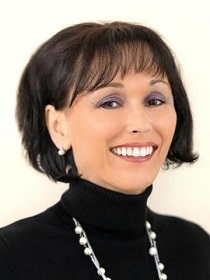 Irena Kohler
Local real estate agent Irena Kohler has been nominated and accepted as a 2019 American Institute of Real Estate Professional’s 10 Best in North Carolina for client satisfaction, according to a news release.

According to the institute, Kohler is a real estate agent in Pender County and is with Coldwell Banker Sea Coast Advantage.

The ranking is “based on client and/or peer nominations, thorough research, and AIOREP’s independent evaluation,” stated the release.

“We congratulate Irena Kohler on this achievement and we are honored to have her as a 2019 AIOREP Member,” AIOREP officials stated in the release.