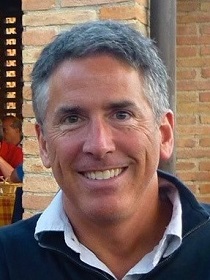 Cary Smart
MarineMax Wrightsville Beach has announced that Carrington "Cary" Smart has joined the team as general manager, according to a news release.

"Cary has an extensive management career and a love for the water. We’re excited to have him on board," said TJ Rose, MarineMax's regional president, in the release.

Smart grew up boating along the shores of Kennebunkport, Maine, officials said in the release. While attending college in Portland, Maine, he continued his love for boating.