The Hunt Institute Names Michael Lee As Board Member 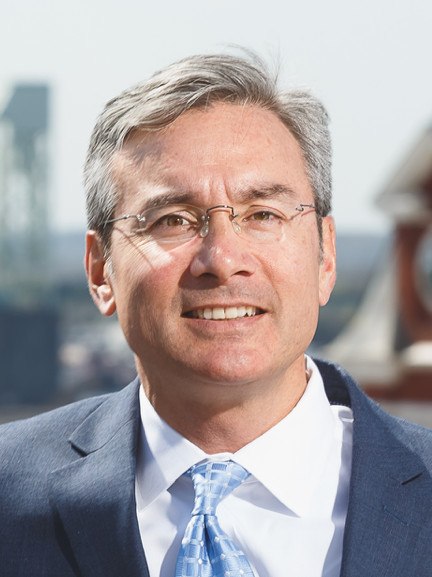 Michael Lee
Michael Lee has joined The Hunt Institute’s Board of Directors, according to a news release.

“We are delighted to have Michael join our board of directors and look forward to his contributions,” said James Hunt, chairman of the board and formerly governor of North Carolina, in the release. “Michael is a leader in North Carolina who brings an important understanding of public policy, especially in education. His expertise will be invaluable to The Hunt Institute.”

“I am excited to be joining The Hunt Institute’s board,” Lee said in the release. “I look forward to working alongside the other institute board members to help the institute continue to drive educational improvements both here in North Carolina and on the national level.”

Lee is also a member of the fifth cohort of the institute’s Hunt-Kean Leadership Fellows program, stated the release.