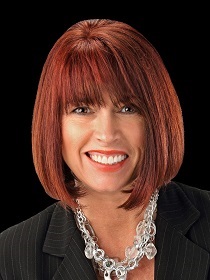 Robin Skaggs
Robin Skaggs has been named broker in charge of Intracoastal Realty's Surf City office, according to a news release.

Skaggs will focus on the growing market in the Surf City and Topsail Island regions, officials said in the release.

She most recently worked as a vice president and managing broker for Watson Realty Corp. at its Mount Dora, Florida office. With that realty firm, she was awarded Broker of the Year in 2017 and the Growth and Service award in 2016.

Prior to her work with Watson Realty, she was a broker in charge for Allen Tate Realtors at the High Point and Asheboro offices. 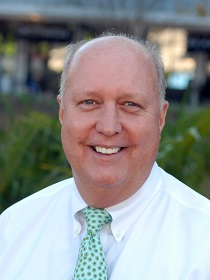 And Intracoastal Realty broker and Realtor Keith Beatty (right) was recently recognized as having one of the top real estate teams in the country, according to a news release.

The Keith Beatty Team was listed No. 168 for sales production in the team category on REAL Trends + Tom Ferry's 14th annual The Thousand list of America's top 1,000 real estate professionals and teams.

"REAL Trends + Tom Ferry The Thousand, as advertised in The Wall Street Journal, is an annual, national awards ranking sponsored by REAL Trends – the Trusted Source – and Tom Ferry International coaching. Designees are recognized as the top one-tenth of one percent of more than 1.4 million licensed Realtors nationwide," stated the release.