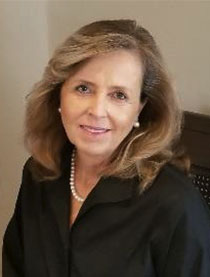 Tami Hilton
At its annual Breakfast for Children's Champions earlier this month, Smart Start of New Hanover County honored two women for their work with children.

"In her work with Community Care of the Lower Cape Fear, Tami’s efforts focus on the welfare and preventive health care of children, especially vulnerable populations. She helps to create long-term, sustainable care coordination for children who might not otherwise have knowledgeable advocates in their lives," the Smart Start news release stated, regarding Hilton.

"From getting hypoallergenic pillow cases for asthma management to implementing work flows with local doctors that are aligned with the American Academy of Pediatrics, she is always looking to make a child’s life more comfortable, removing the barriers that prevent overall optimal health. She believes in and has worked tirelessly to create a network of community providers that are trauma-informed and resiliency-focused."

Marino (right), who retired recently as the assistant director at the New Hanover County 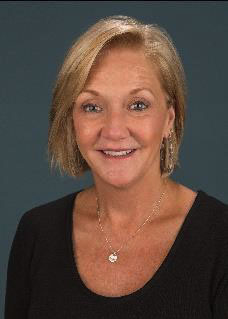 Department of Social Services, was cited as a "super hero; a protector of children."

"She was the driving force in the development of New Hanover County’s Community Child Protection team. From that was born a child fatality protocol that established stronger investigative responses from law enforcement and the District Attorney’s office, but also from DSS itself," the release stated, adding that the protocol got the attention of a member of the N.C. Senate who is interested in making it mandatory across the state.

Marino was also part of the New Hanover County School Justice Partnership, representing all the children under DSS’s protection and care, according to the release. She helped build the Intensive Reunification Program to address neonatal abstinence syndrome, again achieving statewide and national attention.

Other honorees were Gail Heider, Mark Murphy, Pepper Hill, Rachel Greer, and Tammy Adams Thomas. "All are individuals who have provided exceptional service to young children, birth through age 5, and/or their families in New Hanover County," the release stated.

Smart Start officials said in the release they are still tabulating the total amount raised at the breakfast but expect to raise more than $60,000 in sponsorships, gifts and pledges. The funds support the organization's work to increase the capacity of the adults who work with young children in their first 2000 days of life.