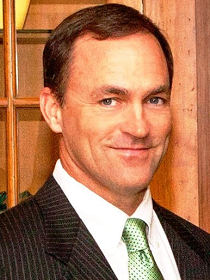 David Kesler
David Kesler has joined Union Bank as a commercial relationship manager in the Wilmington market, according to a news release.

Kesler has had a 24-year banking career and most recently worked with Aquesta Bank as a commercial lender and vice president, officials said. He also worked for 18 years at First Citizens Bank, where he had a 10-year tenure as senior vice president.

Kesler is a graduate of the University of North Carolina Wilmington’s Cameron School of Business. He has served as a mentor for its Cameron Executive Network.

He has also served as the board chairman for East Carolina Community Development Inc., president of the Brigade Boys & Girls Club in Wilmington, and is active with The Kiwanis Club of Wilmington.