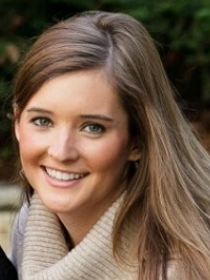 Alison Hawkins
Wilmington-based Next Glass has announced additions to its executive team, according to a news release.

"To support our continued growth, we needed to grow our engineering and finance teams and establish operations in Europe," said Trace Smith, CEO of Next Glass, in the release. "Alison, Chris, and Tom each bring a wealth of relevant experience in high-growth environments and impressive track records of building and leading great teams."

Officials said the changes were made following an investment in Next Glass Inc. by Providence Strategic Growth, an affiliate of Providence Equity Partners, in March to help grow the business.

“These hires will enable Next Glass to scale its technological capabilities and offerings, to build out financial analysis and accounting capabilities required for rapid growth through acquisition and core business expansion, as well as to establish a formal presence in Europe, an area in which the company has experienced substantial growth in recent years,” officials stated in the release.

Next Glass is the parent company of Untappd, a social app with a focus on the beer industry. Next Glass also has offices in Charlotte and Durham.

Hawkins joins the Untappd team in Charlotte. She is responsible for the firm’s finance and accounting teams, assisting in due diligence of acquisition candidates, and leading the financial integrations of add-on acquisitions, stated the release.

She has previous experience leading a sponsor-backed, high-growth company through multiple acquisitions, and most recently served in an executive role at iSolved HCM. 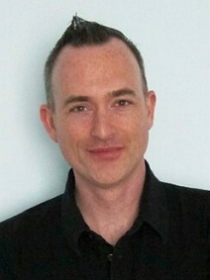 In his new role with Next Glass, Herron (right) will be responsible for all technology under the Next Glass umbrella, including the Untappd app, Untappd for Business, Untappd Marketplace and BeerAdvocate. He will be based in Boston.

Herron most recently held a role with TripAdvisor, where he led software engineering and was a member of the leadership team for TripAdvisor Restaurants, stated the release.

He also held an engineering leadership role with Audible. 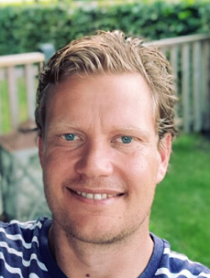 Maneschijn (left) is based in Enschede, The Netherlands. In his role, Maneschijn is responsible for all company operations in Europe, stated the release.

“Maneschijn's immediate responsibilities will include building out a Europe-based team, leading development of strategic partnerships, and pursuing other opportunities for growth," officials said.

"He will also evaluate fit of acquisition opportunities from the perspective of the European beverage alcohol market,” stated the release.